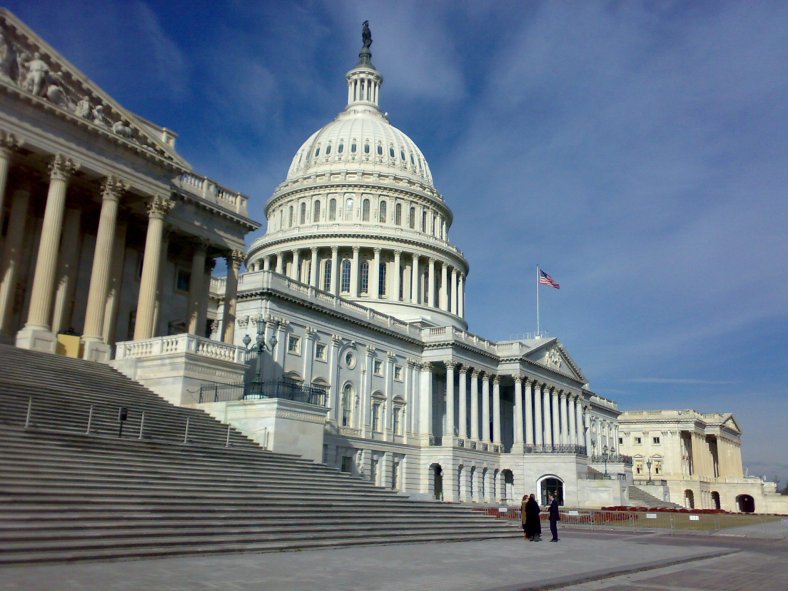 Attendees had the opportunity to hear from Ruth Neild, Acting Director of the Institute of Education Sciences (IES), about the Institute’s current priorities and had the chance to ask questions about policies impacting institutions of higher education that are engaged in education research.

In the afternoon, several members participated in a series of meetings on Capitol Hill with key appropriations staff in both the House and Senate to emphasize the importance of continued funding for IES, as well as NIMH and NICHD, in the Fiscal Year (FY) 2017 Federal budget. Funding for IES was cut significantly in the FY17 budget proposed by the House of Representatives, and these meetings were part of LEARN’s efforts to ensure that funding is restored in the final budget.